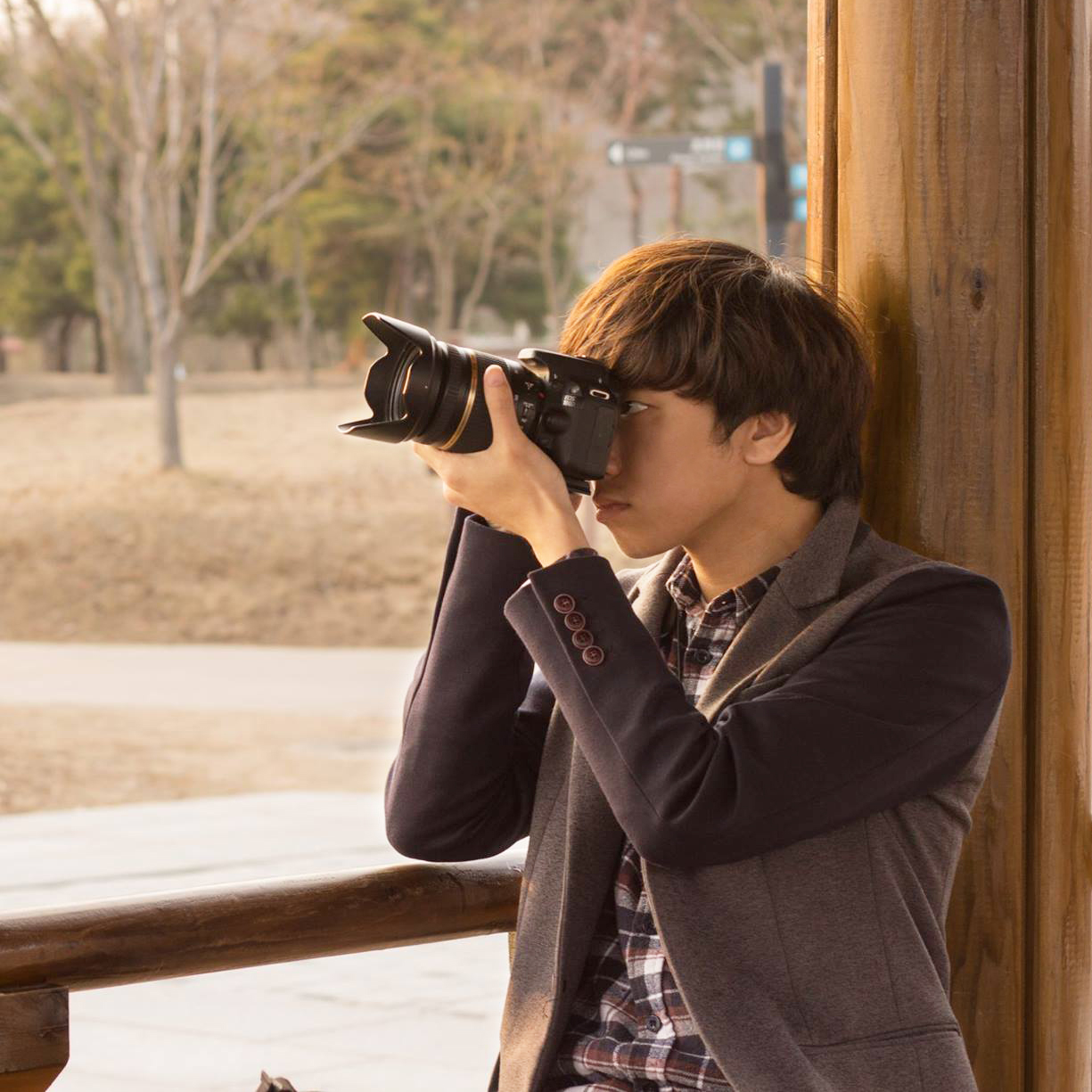 When you learn English words or phrases, you may want to know how they are pronounced. eng2music can be helpful in this case. Searching for an English word or phrase shows the phrase that contains the word in the music. Click the YouTube button to repeat the phrase on YouTube.

When you type “코드”, the process is “ㅋ”, “코”, “콛”, and “코드”, only “코” and “코드” is substring of “코드”. For this reason, incremental search with normal string match function provides a poor UX because it repeats whether the results are included or not. The improved indexOf function, koreanIndexOf in this package can solve this problem because they can determine that “ㅋ”, “코”, “콛”, and “코드” is substring of “코드”.

Water Half Torpedo Half (repository)

You must avoid approaching torpedoes. There are many games of this genre. However, there is a distinction only in this game: The enemy’s information is given discontinuously. You can only verify the position of the torpedo when the radar is passing by. You should anticipate and avoid the trajectory of a torpedo through color indicators that tell you the speed. It will allows you to experience that what is natural is not natural.